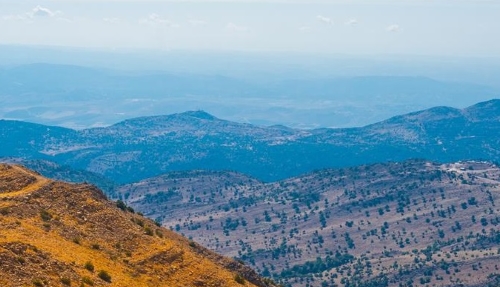 A hilly area on the border between Israel and Syria that Israel seized from Syria after a fierce battle during the Six-Day War of 1967. Israel and Syria have not been able to agree on terms of its return to Syria.