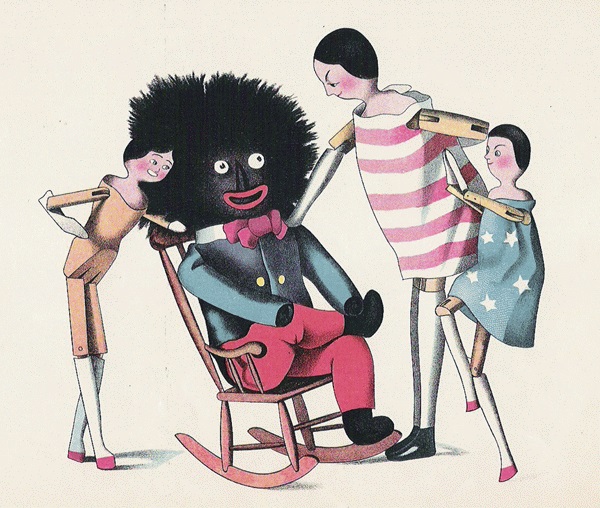 Origin of golliwogg First recorded in 1890–95; after the name of a doll in an illustrated series of children’s books by Bertha Upton (died 1912), U.S. writer, and Florence Upton (died 1922), illustrator Examples from the Web for golliwog Historical Examples of golliwog