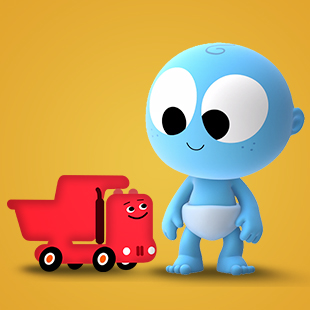 “amorous,” 1900, perhaps connected with goggle, because the earliest reference is in goo-goo eyes. The sense of “baby-talk” is from 1863. Use in reference to politics began 1890s, and seems to be a shortening of Good Government as a movement to clean up municipal corruption in Boston, New York, etc. It soon was extended to mean “naive political reformer.”