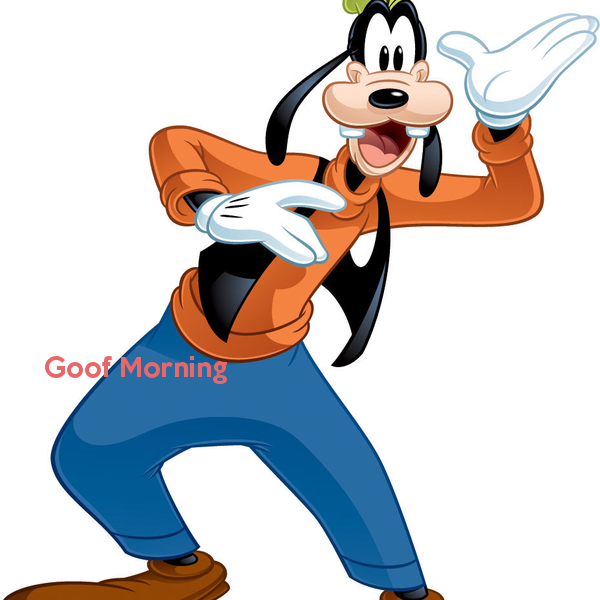 Idioms and Phrases with goof on goof on

Make fun of, mock, as in He was always goofing on his little brother. [Slang; mid-1900s]