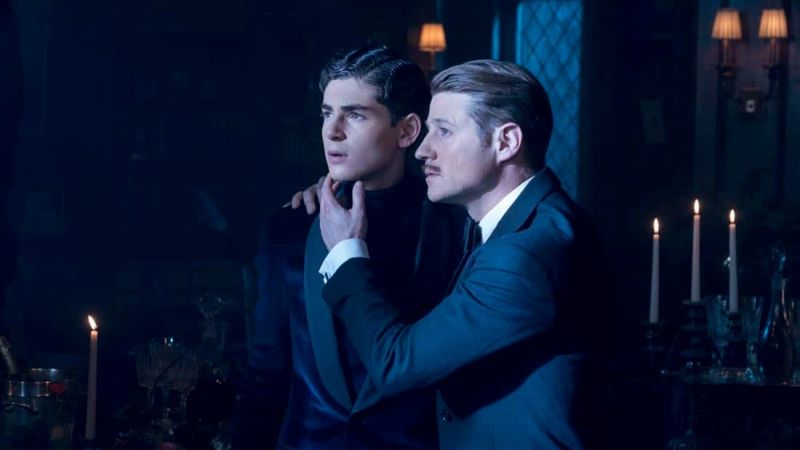 “New York City,” first used by Washington Irving, 1807, based on “Merrie Tales of the Mad Men of Gotham” (1460), a collection of legendary stories of English villagers alternately wise and foolish. There is a village of this name in Nottinghamshire, originally Gatham (1086), in Old English, “Enclosure (literally ‘homestead’) where goats are kept.” It is unknown if this was the place intended.