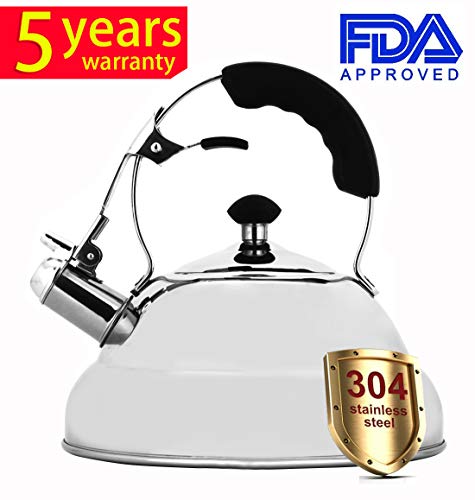 late 15c., “glutton,” from Middle French gourmant “glutton,” originally an adj., “gluttonous,” of uncertain origin. Not connected with gourmet. Meaning “one fond of good eating” is from 1758.

The gourmand is one whose chief pleasure is eating; but a gourmet is a connoisseur of food and wines. In England the difference is this: a gourmand regards quantity more than quality, a gourmet quality more than quantity. [Brewer, “Dictionary of Phrase and Fable,” Philadelphia, 1898] Online Etymology Dictionary, © 2010 Douglas Harper