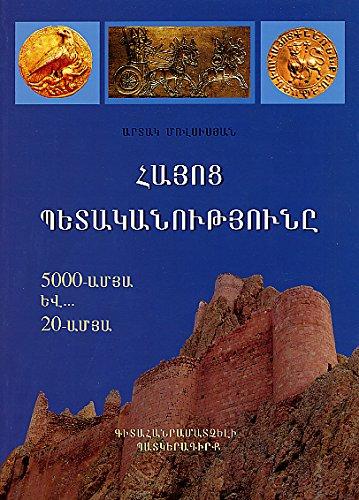 “disposition to enlarge the power and scope of the government,” 1841, from governmental + -ism; originally in reference to France and perhaps from French.

Besides this, it is a well known fact, one made sufficiently clear by the history of the United States, that the less governmentalism there is in a country, the better it is for the citizens as to their material interests. A very complicated governmental apparatus, when, especially, it is useless, is and can be only hurtful to the interests of the mass of the people. [Amedee H. Simonin, “Resumption of Specie Payments,” 1868]