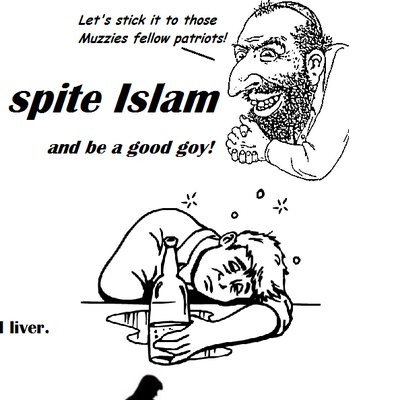 Origin of goy 1835–45; Yiddish Hebrew goi nation, non-Jew, Jew ignorant of the Jewish religionRelated formsgoy·ish, adjectiveUsage note Use of this term usually implies a contempt for non-Jews as being different from or even inferior to Jews: Only a goy would use such faulty logic. goy is rarely used in a neutral, descriptive way as a synonym for gentile , though that is its meaning in Yiddish and Hebrew. In another usually disparaging usage, goy is applied to a Jew who is not observant. Dictionary.com Unabridged Based on the Random House Unabridged Dictionary, © Random House, Inc. 2019 Examples from the Web for goy Contemporary Examples of goy