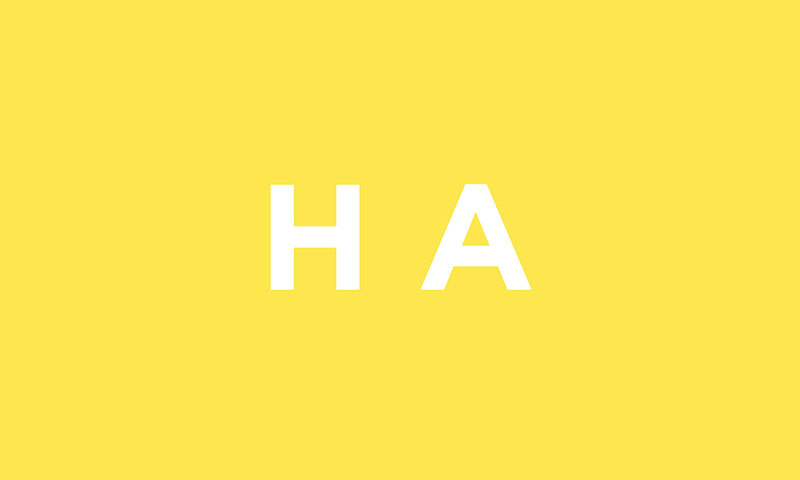 the pronunciation “aitch” was in Old French (ache “name of the letter H”), and is from a presumed Late Latin *accha (cf. Italian effe, elle, emme), with the central sound approximating the value of the letter when it passed from Roman to Germanic, where it at first represented a strong, distinctly aspirated -kh- sound close to that in Scottish loch. In earlier Latin the letter was called ha.

In Romanic languages, the sound became silent in Late Latin and was omitted in Old French and Italian, but it was restored in Middle English spelling in words borrowed from French, and often later in pronunciation, too. Thus Modern English has words ultimately from Latin with missing -h- (e.g. able, from Latin habile); with a silent -h- (e.g. heir, hour); with a formerly silent -h- now often vocalized (e.g. humble, humor, herb); and even a few with an excrescent -h- fitted in confusion to words that never had one (e.g. hostage, hermit).

Relics of the formerly unvoiced -h- persist in pedantic insistence on an historical (object) and in obsolete mine host. The use in digraphs (e.g. -sh-, -th-) goes back to the ancient Greek alphabet, which used it in -ph-, -th-, -kh- until -H- took on the value of a long “e” and the digraphs acquired their own characters. The letter passed into Roman use before this evolution, and thus retained there more of its original Semitic value.