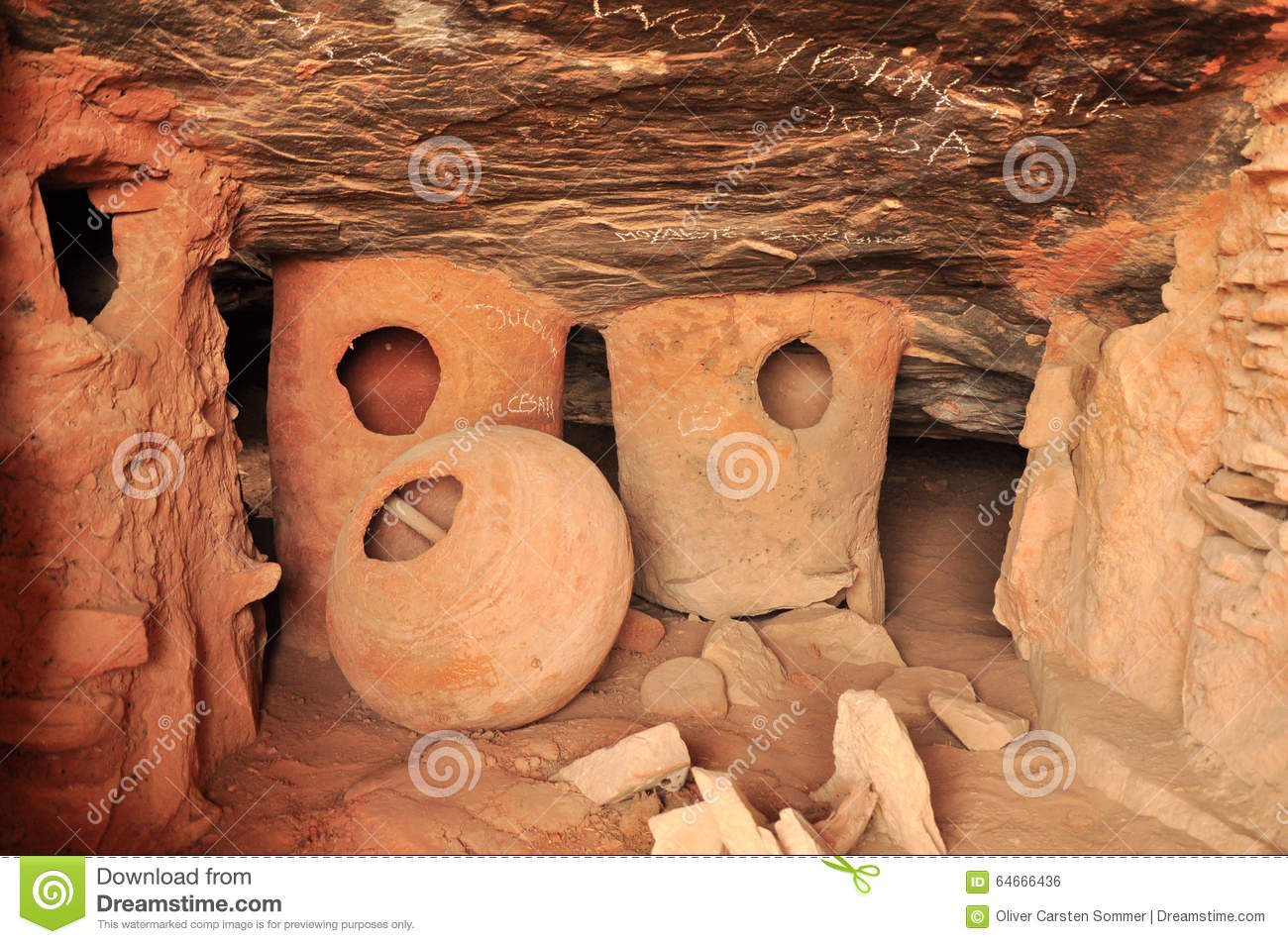 Base sense probably “to hold,” which can be either in offering or in taking. Applied in Latin to both inner and outer states of being, and taken over in both sense by English, though meaning of “dress” is now restricted to monks and nuns. Meaning “customary practice” is early 14c. Drug sense is from 1887.