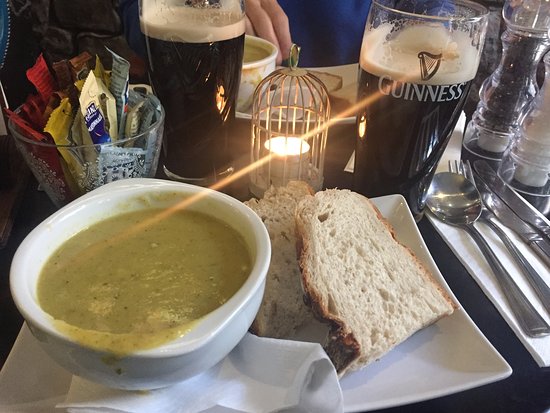 One of the magic words for which there is no male form, suggesting its original meaning was close to “diviner, soothsayer,” which were always female in northern European paganism, and hægtesse seem at one time to have meant “woman of prophetic and oracular powers” (Ælfric uses it to render the Greek “pythoness,” the voice of the Delphic oracle), a figure greatly feared and respected. Later, the word was used of village wise women.

Haga is also the haw- in hawthorn, which is an important tree in northern European pagan religion. There may be several layers of folk etymology here. Confusion or blending with heathenish is suggested by Middle English hæhtis, hægtis “hag, witch, fury, etc.,” and haetnesse “goddess,” used of Minerva and Diana.

If the hægtesse was once a powerful supernatural woman (in Norse it is an alternative word for Norn, any of the three weird sisters, the equivalent of the Fates), it might originally have carried the hawthorn sense. Later, when the pagan magic was reduced to local scatterings, it might have had the sense of “hedge-rider,” or “she who straddles the hedge,” because the hedge was the boundary between the “civilized” world of the village and the wild world beyond. The hægtesse would have a foot in each reality. Even later, when it meant the local healer and root collector, living in the open and moving from village to village, it may have had the mildly pejorative sense of hedge- in Middle English (hedge-priest, etc.), suggesting an itinerant sleeping under bushes, perhaps. The same word could have contained all three senses before being reduced to its modern one.