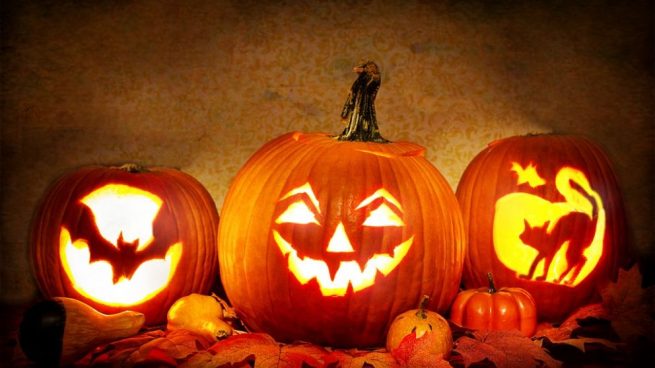 c.1745, Scottish shortening of Allhallow-even “Eve of All Saints, last night of October” (1550s), the last night of the year in the old Celtic calendar, where it was Old Year’s Night, a night for witches. A pagan holiday given a cursory baptism and sent on its way. See hallow; also cf. hallows.