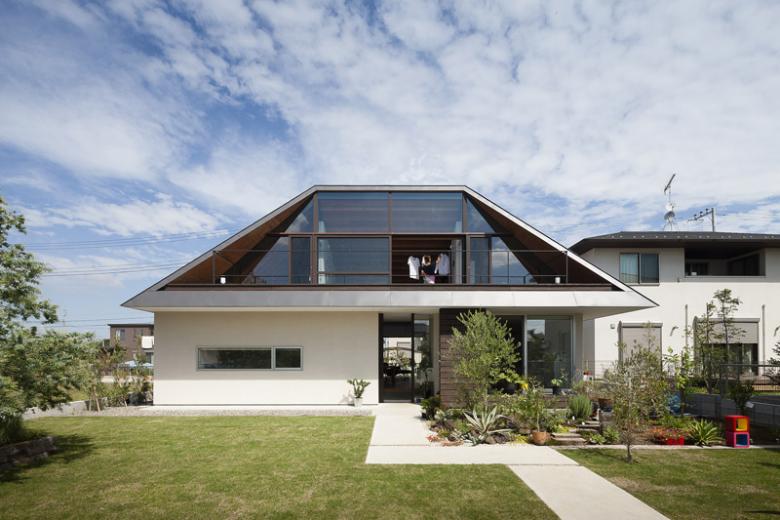 “informed,” 1904, apparently originally in black slang, probably a variant of hep (1), with which it is identical in sense, though it is recorded four years earlier.

see shoot from the hip.