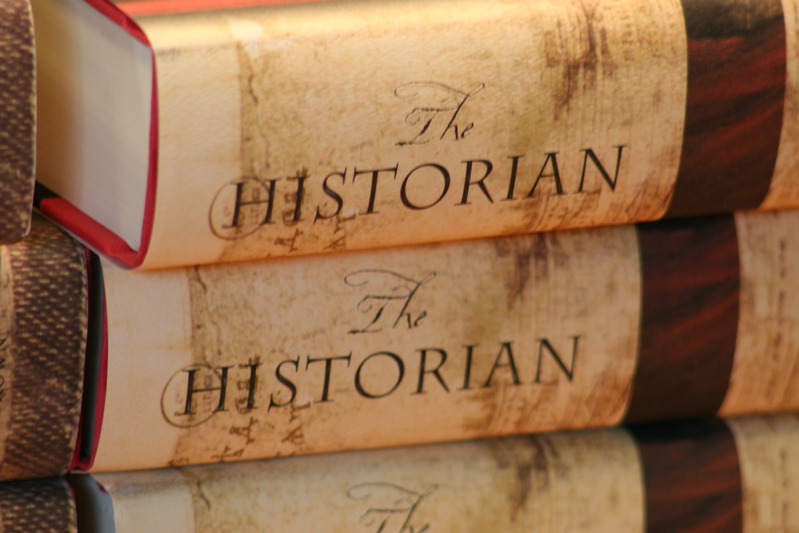 mid-15c., from Middle French historien (14c.), from Latin historia (see history). As “writer of history in the higher sense” (distinguished from a mere annalist or chronicler), from 1530s. The Old English word was þeod-wita.

[T]he historian’s fallacy is the error of assuming that a man who has a given historical experience knows it, when he has had it, to be all that a historian would know it to be, with the advantage of historical perspective. [David Hackett Fischer, “Historians’ Fallacies,” 1970]