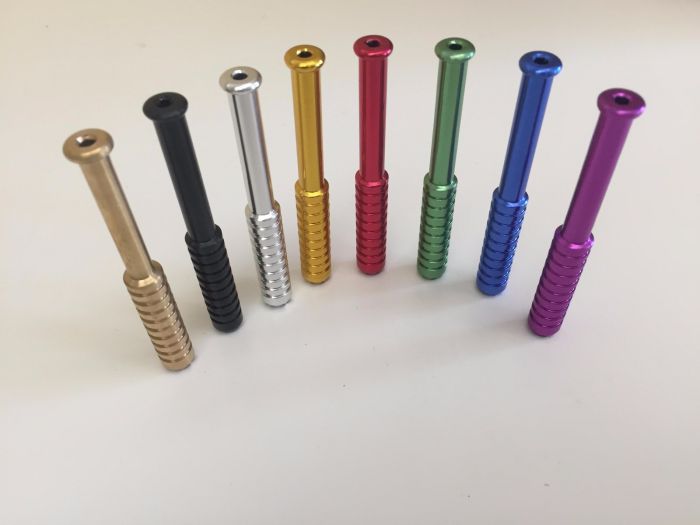 late Old English hyttan, hittan “come upon, meet with, fall in with, ‘hit’ upon,” from a Scandinavian source, cf. Old Norse hitta “to light upon, meet with,” also “to hit, strike;” Swedish hitta “to find,” Danish and Norwegian hitte “to hit, find,” from Proto-Germanic *hitjanan. Related: Hitting. Meaning shifted in late Old English period to “strike,” via “to reach with a blow or missile,” and replaced Old English slean in this sense. Original sense survives in phrases such as hit it off (1780, earlier in same sense hit it, 1630s) and is revived in hit on (1970s).

In addition to the idioms beginning with hit