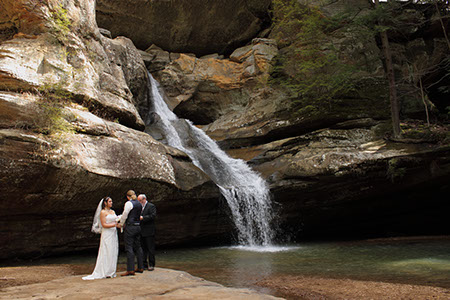 “Rhenish wine,” 1620s, shortening of Hockamore, from German Hochheimer, “(wine) of Hochheim,” town on the Main where wine was made; sense extended to German white wines in general.

When one gambler is caught by another, smarter than himself, and is beat, then he is in hock. Men are only caught, or put in hock, on the race-tracks, or on the steamboats down South. … Among thieves a man is in hock when he is in prison. [G.W. Matsell, “Vocabulum,” 1859]