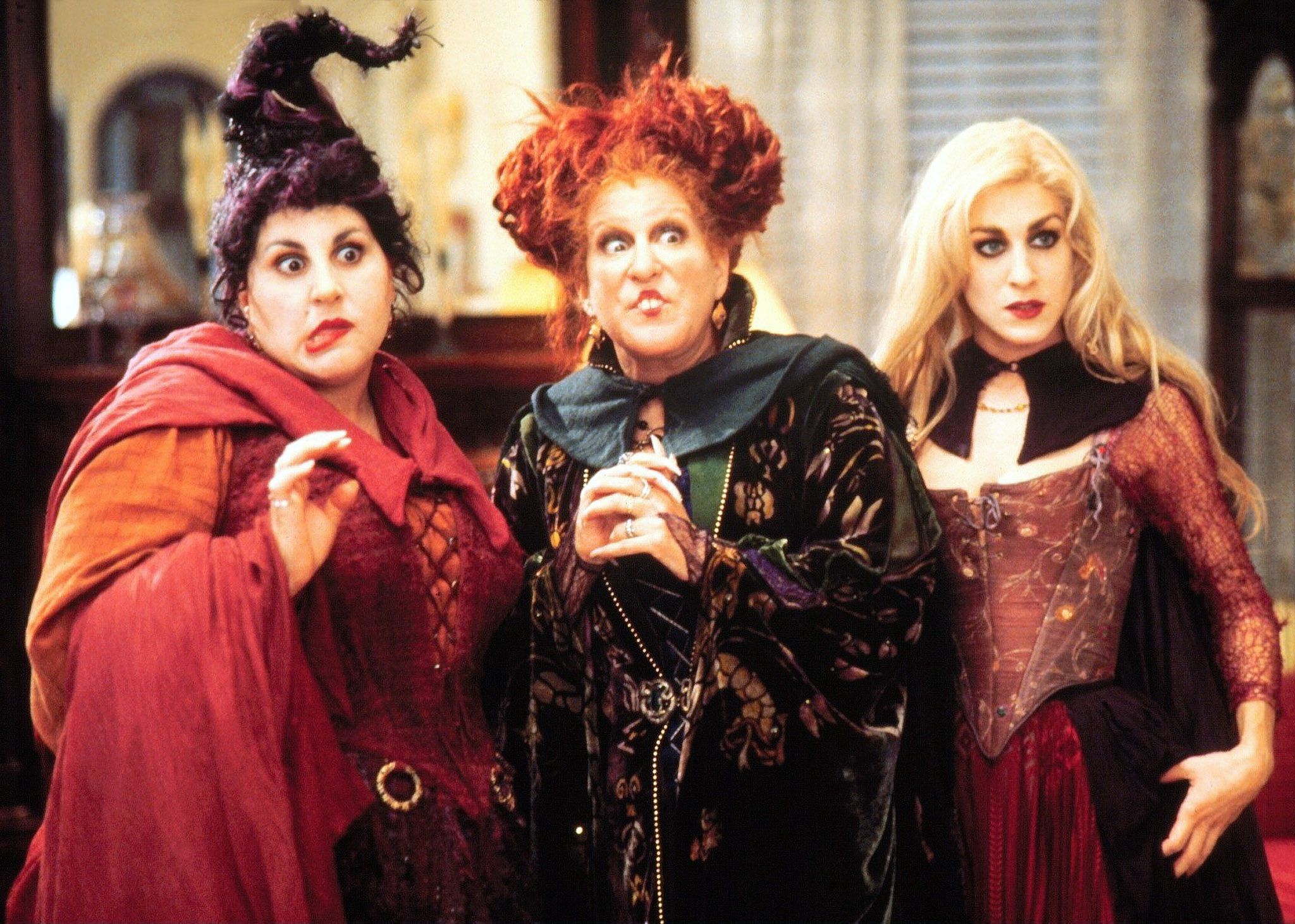 1620s, Hocas Pocas, common name of a magician or juggler, a sham-Latin invocation used in tricks, probably based on a perversion of the sacramental blessing from the Mass, Hoc est corpus meum “This is my body.” The first to make this speculation on its origin apparently was English prelate John Tillotson (1630-1694).

I will speak of one man … that went about in King James his time … who called himself, the Kings Majesties most excellent Hocus Pocus, and so was called, because that at the playing of every Trick, he used to say, Hocus pocus, tontus tabantus, vade celeriter jubeo, a dark composure of words, to blinde the eyes of the beholders, to make his Trick pass the more currantly without discovery. [Thomas Ady, “A Candle in the Dark,” 1655]