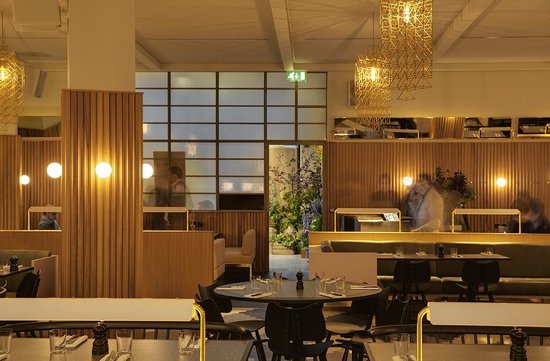 1837, from Greek hoi polloi (plural) “the people,” literally “the many” (plural of polys; see poly-). Used in Greek by Dryden (1668) and Byron (1822), in both cases preceded by the, even though Greek hoi means “the,” a mistake repeated often by subsequent writers, who at least have the excuse of ignorance of Greek.

The masses, the ordinary folk; the phrase is often used in a derogatory way to refer to a popular preference or incorrect opinion: “The hoi polloi may think that Fitzgerald is a great director, but those who know about film realize that his work is commercial and derivative.” From Greek, meaning “the many.”