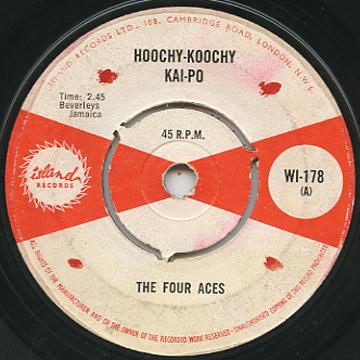 To-day, however, in place of the danse du ventre or the coochie-coochie we have the loop-the-loop or the razzle-dazzle, which latter, while not exactly edifying at least do not serve to deprave public taste. [“The Redemption of ‘Old Coney,'” in “Broadway Magazine,” April 1904]