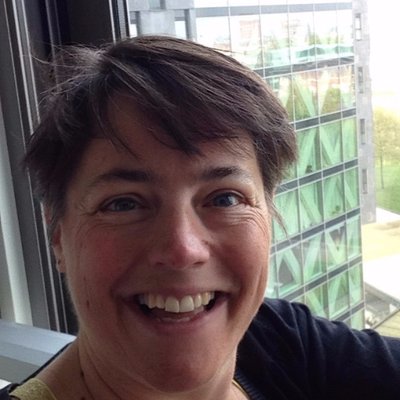 1924, in Joan Riviere’s translation of Freud’s “Das Ich und das Es” (1923), from Latin id “it” (translation of German es “it” in Freud’s title), used in psychoanalytical theory to denote the unconscious instinctual force. Latin id is from PIE pronomial stem *i- (see yon).

In Freudian theory, the part of the psyche associated with instinctual, repressed, or antisocial desires, usually sexual or aggressive. In its efforts to satisfy these desires, the id comes into conflict with the social and practical constraints enforced by the ego and superego. (See also pleasure principle.)