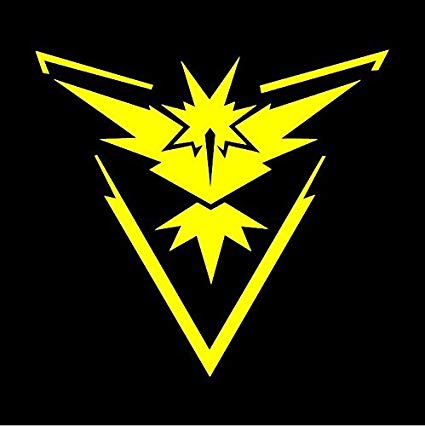 early 15c., “a prompting,” from Latin instinctus “instigation, impulse,” noun use of past participle of instinguere “to incite, impel,” from in- “on” (see in- (2)) + stinguere “prick, goad,” from PIE *steig- “to prick, stick, pierce” (see stick (v.)). Meaning “animal faculty of intuitive perception” is from mid-15c., from notion of “natural prompting.” Sense of “innate tendency” is first recorded 1560s.

Behavior that is not learned but passed between generations by heredity.