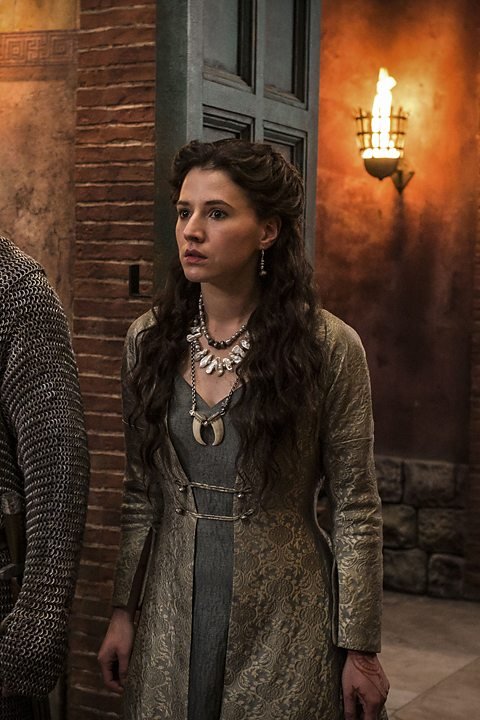 In English legend, the beloved of Tristan. In German, her name is Isolde. (See Tristan and Iseult.)