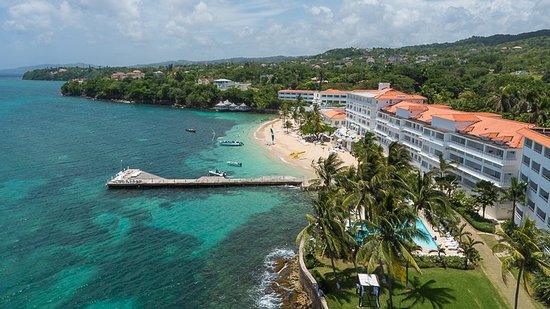 late 13c., from Old French ile, earlier isle, from Latin insula “island,” of uncertain origin, perhaps (as the Ancients guessed) from in salo “(that which is) in the sea,” from ablative of salum “the open sea.” The -s- was restored first in French, then in English in the late 1500s.