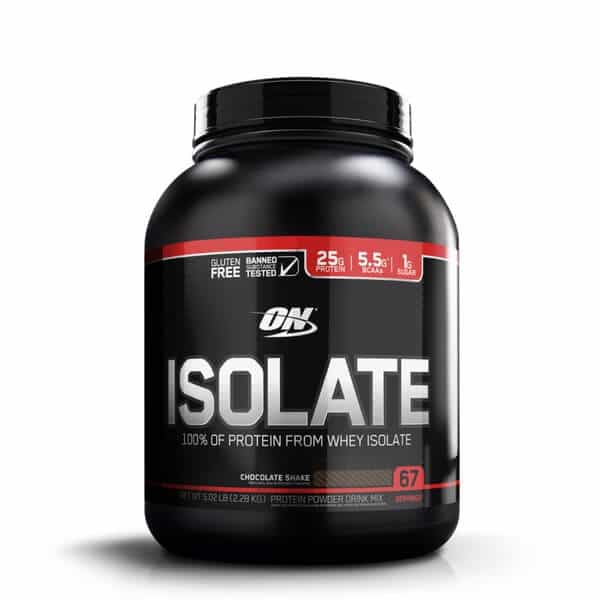 Derived Formsisolable, adjectiveisolability, nounisolator, nounWord Origin for isolate C19: back formation from isolated, via Italian from Latin insulātus, literally: made into an island; see insulate Word Origin and History for isolate v.

The translation of this work is well performed, excepting that fault from which few translations are wholly exempt, and which is daily tending to corrupt our language, the adoption of French expressions. We have here evasion for escape, twice or more times repeated; brigands very frequently; we have the unnecessary and foolish word isolate; and, if we mistake not, paralize, which at least has crept in through a similar channel. Translators cannot be too careful on this point, as it is a temptation to which they are constantly exposed. [“The British Critic,” April 1799]