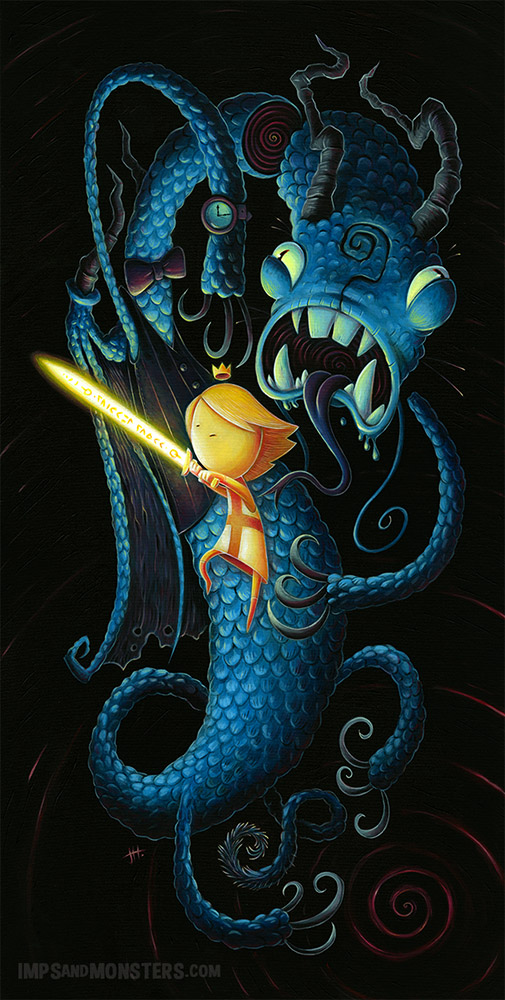 1872, nonsense word (perhaps based on jabber) coined by Lewis Carroll, for the poem of the same name, which he published in “Through the Looking-Glass.” The poem is about a fabulous beast called the Jabberwock.