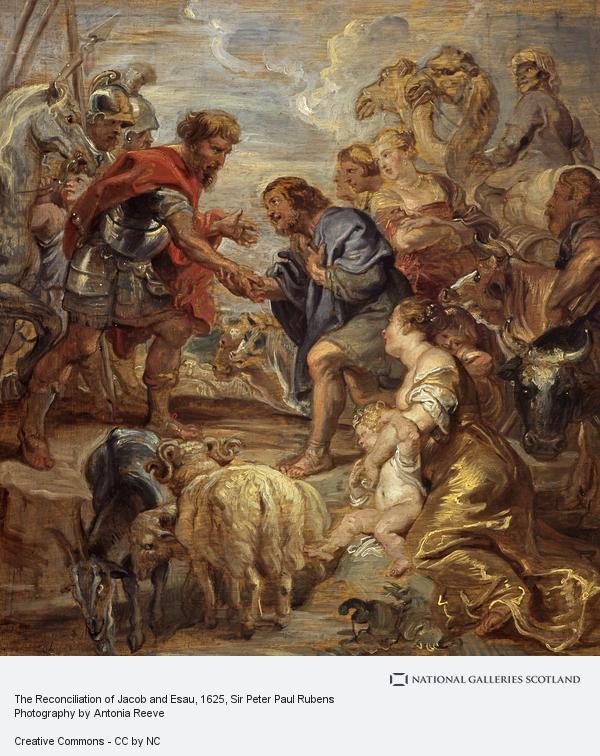 The sons of Isaac, who was the son of Abraham. As the eldest son of Isaac, Esau should have inherited the covenant with God that Abraham had passed on to Isaac. But Esau traded his birthright (inheritance) to his younger brother, Jacob, for a “mess of pottage” (a meal of stew) when he was too hungry to consider what he was throwing away. Jacob also cheated Esau out of their blind father’s deathbed blessing by impersonating him, a deceit prompted by their mother, Rebecca. The feud between the brothers ended many years later in a joyful reconciliation. The night before his reunion with Esau, Jacob wrestled with God and forced God to bless him. God gave Jacob the new name of Israel, meaning “one who has been strong against God.” (See Jacob’s ladder.)