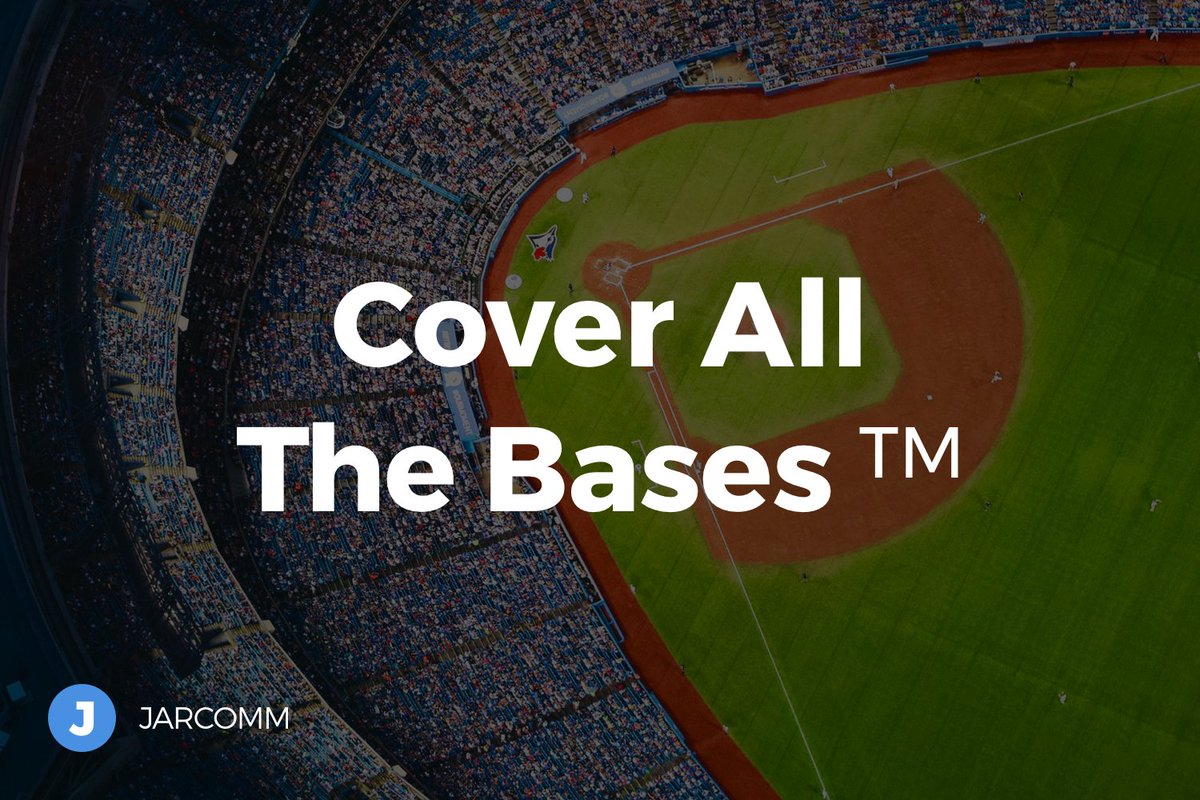 A special language belonging exclusively to a group, often a profession. Engineers, lawyers, doctors, tax analysts, and the like all use jargon to exchange complex information efficiently. Jargon is often unintelligible to those outside the group that uses it. For example, here is a passage from a computer manual with the jargon italicized: “The RZ887-x current loop interface allows the computer to use a centronics blocked duplex protocol.” (See slang.)