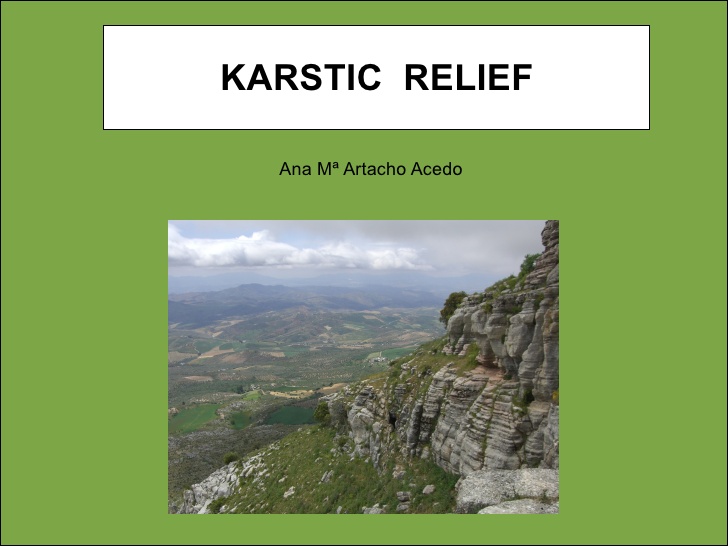 name of a high, barren limestone region around Trieste; used by geologists from 1894 to refer to similar landforms. The word is the German form of Slovenian kras.