keep an eye out for 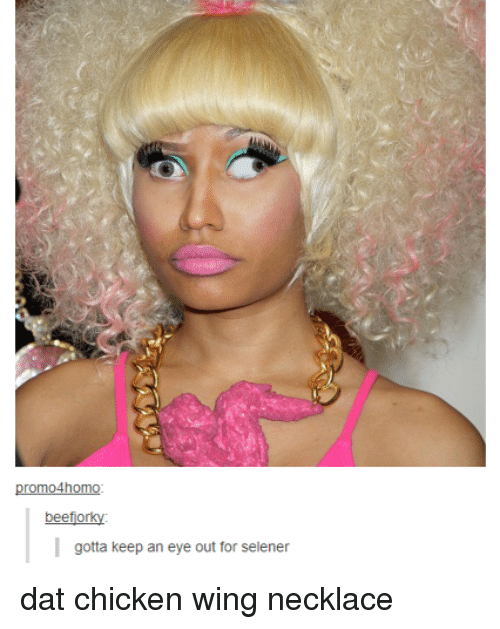 Until late 14c. the plural was in -an, hence modern dialectal plural een, ene. The eye of a needle was in Old English; to see eye to eye is from Isa. lii:8. Eye contact attested by 1965. Eye-opener “anything that informs and enlightens” is from 1863. Have an eye on “keep under supervision” is attested from early 15c.

The organ of sight. Some of its parts are the cornea, iris, lens, optic nerve, pupil, and retina.

In addition to the idioms beginning with eye