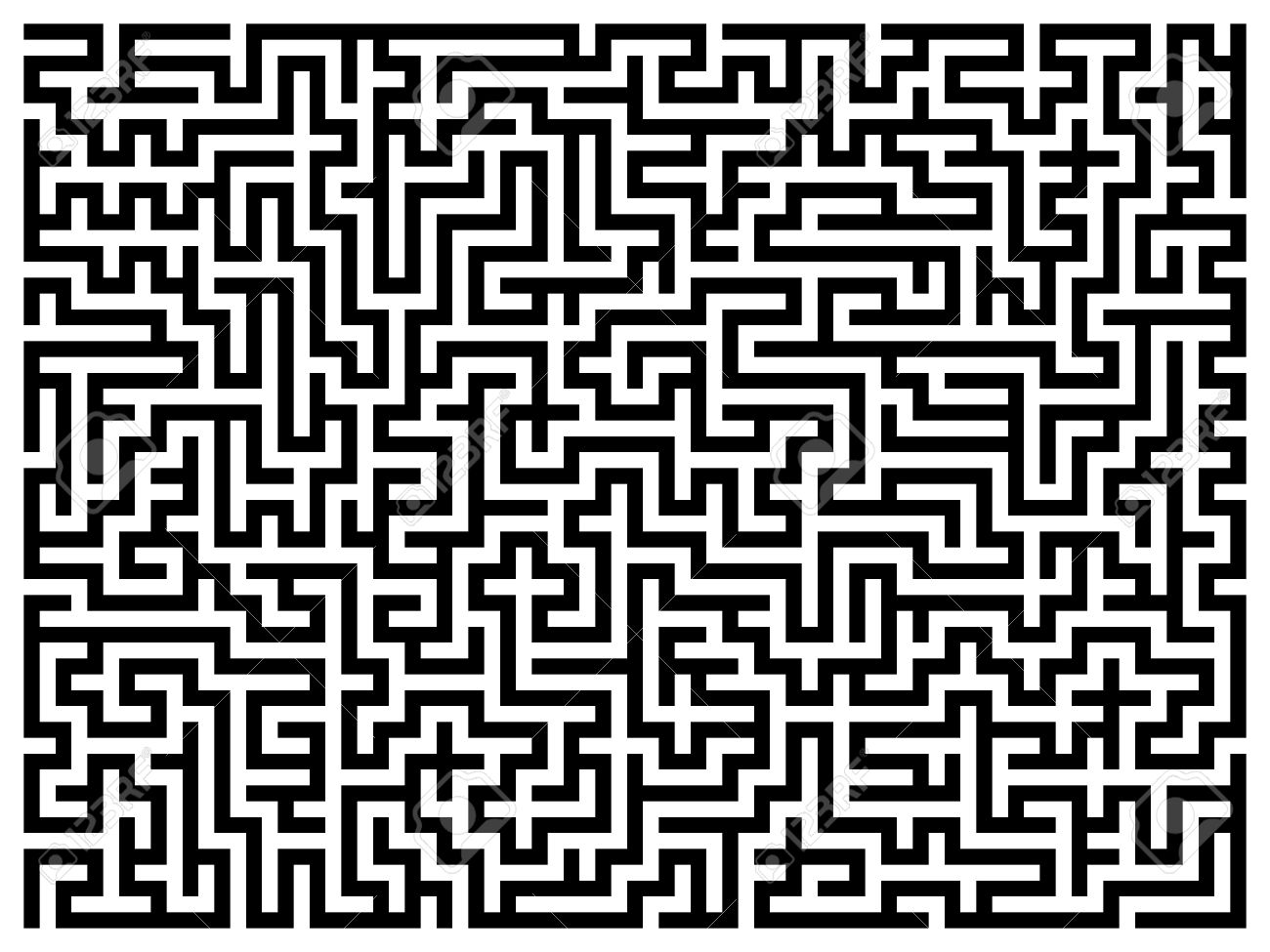 n.c.1400, laberynthe (late 14c. in Latinate form laborintus) “labyrinth, maze,” figuratively “bewildering arguments,” from Latin labyrinthus, from Greek labyrinthos “maze, large building with intricate passages,” especially the structure built by Daedelus to hold the Minotaur near Knossos in Crete, from a pre-Greek language; perhaps related to Lydian labrys “double-edged axe,” symbol of royal power, which fits with the theory that the labyrinth was originally the royal Minoan palace on Crete and meant “palace of the double-axe.” Used in English for “maze” early 15c., and in figurative sense of “confusing state of affairs” (1540s). n.

In classical mythology, a vast maze on the island of Crete. The great inventor Daedalus designed it, and the king of Crete kept the Minotaur in it. Very few people ever escaped from the Labyrinth. One was Theseus, the killer of the Minotaur.