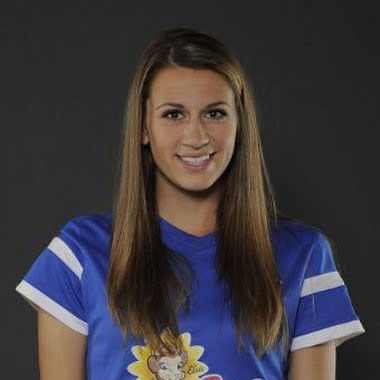 n.c.1300, ladde “foot soldier,” also “young male servant” (attested as a surname from late 12c.), possibly from a Scandinavian language (cf. Norwegian -ladd, in compounds for “young man”), but of obscure origin in any case. OED hazards a guess on Middle English ladde, plural of the past participle of lead (v.), thus “one who is led” (by a lord). Liberman derives it from Old Norse ladd “hose; woolen stocking.” “The development must have been from ‘stocking,’ ‘foolish youth’ to ‘youngster of inferior status’ and (with an ameliorated meaning) to ‘young fellow.'” He adds, “Words for socks, stockings, and shoes seem to have been current as terms of abuse for and nicknames of fools.” Meaning “boy, youth, young man” is from mid-15c. Scottish form laddie, a term of endearment, attested from 1540s.