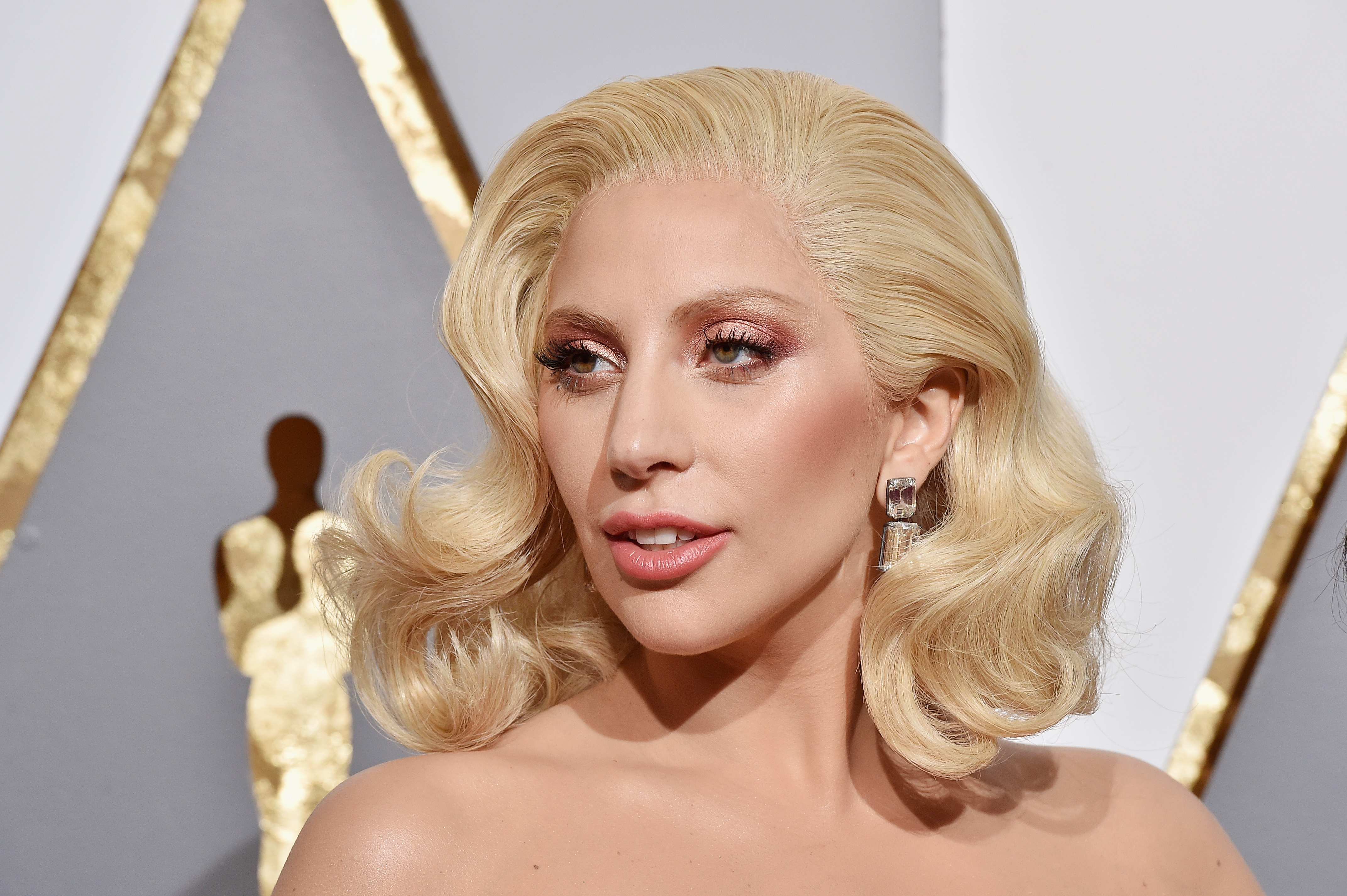 n.c.1200, lafdi, lavede, from Old English hlæfdige “mistress of a household, wife of a lord,” literally “one who kneads bread,” from hlaf “bread” (see loaf) + -dige “maid,” related to dæge “maker of dough” (see dey (1); also compare lord). The medial -f- disappeared 14c. Not found outside English except where borrowed from it. Sense of “woman of superior position in society” is c.1200; “woman whose manners and sensibilities befit her for high rank in society” is from 1861 (ladylike in this sense is from 1580s, and ladily from c.1400). Meaning “woman as an object of chivalrous love” is from early 14c. Used commonly as an address to any woman since 1890s. Applied in Old English to the Holy Virgin, hence many extended usages in plant names, place names, etc., from genitive singular hlæfdigan, which in Middle English merged with the nominative, so that lady- often represents (Our) Lady’s; e.g. ladybug. Ladies’ man first recorded 1784. Lady of pleasure recorded from 1640s.