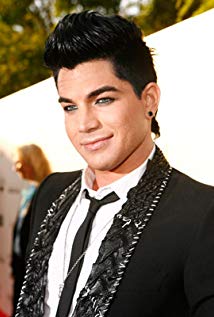 masc. proper name, from French, from German Lambert, from Old High German Lambreht, from lant “land” + beraht “bright.” Old English cognate was Landbeorht. The popularity of the name from 12c. is probably due to immigration from Flanders, where St. Lambert of Maestricht was highly venerated. Attested as a surname from mid-12c.