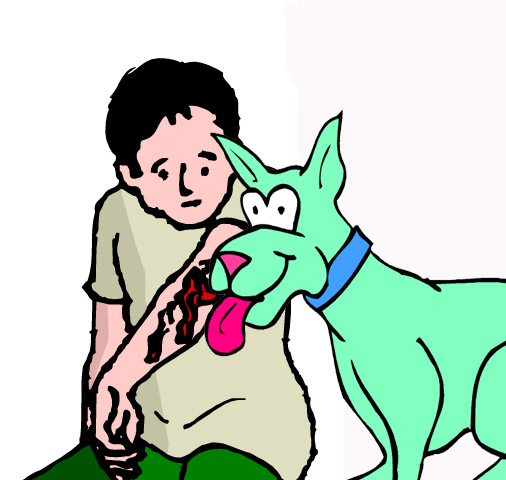 Recuperate from injuries or hurt feelings. For example, They were badly beaten in the debate and went home sadly to lick their wounds. This expression alludes to an animal’s behavior when wounded. It was originally put as lick oneself clean or whole, dating from the mid-1500s. see lick one’s wounds; rub in (salt into a wound).