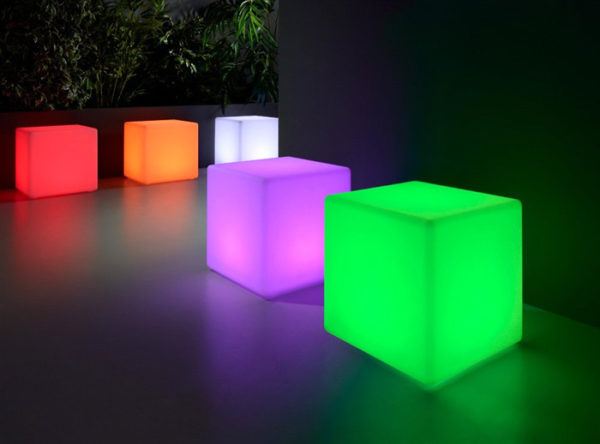 The type of electromagnetic wave that is visible to the human eye. Visible light runs along a spectrum from the short wavelengths of violet to the longer wavelengths of red. (See photon.) In addition to the idioms beginning with light