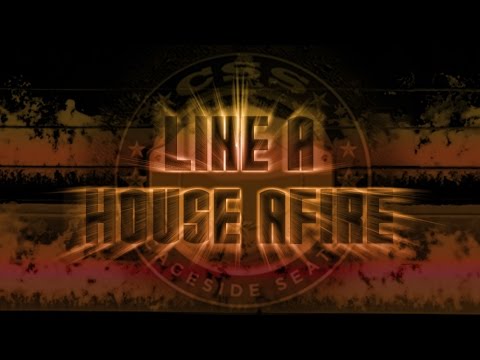 n.Old English hus “dwelling, shelter, house,” from Proto-Germanic *husan (cf. Old Norse, Old Frisian hus, Dutch huis, German Haus), of unknown origin, perhaps connected to the root of hide (v.) [OED]. In Gothic only in gudhus “temple,” literally “god-house;” the usual word for “house” in Gothic being razn. Meaning “family, including ancestors and descendants, especially if noble” is from c.1000. The legislative sense (1540s) is transferred from the building in which the body meets. Meaning “audience in a theater” is from 1660s (transferred from the theater itself, cf. playhouse); as a dance club DJ music style, probably from the Warehouse, a Chicago nightclub where the style is said to have originated. Zodiac sense is first attested late 14c. To play house is from 1871; as suggestive of “have sex, shack up,” 1968. House arrest first attested 1936. On the house “free” is from 1889. And the Prophet Isaiah the sonne of Amos came to him, and saide vnto him, Thus saith the Lord, Set thine house in order: for thou shalt die, and not liue. [2 Kings xx:1, version of 1611] v.“give shelter to,” Old English husian “to take into a house” (cognate with German hausen, Dutch huizen); see house (n.). Related: Housed; housing. see under get along, def. 1. In addition to the idiom beginning with house