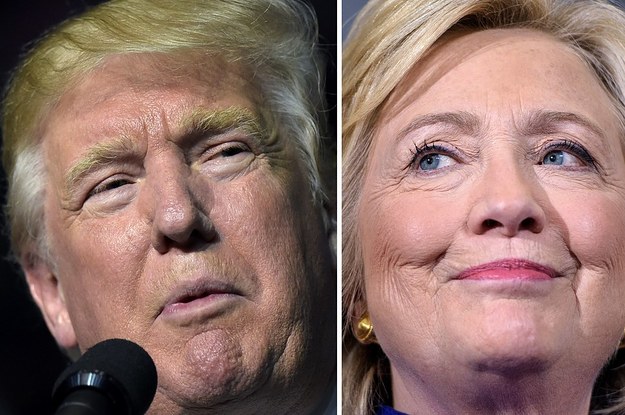 adj.c.1300, perhaps from Old Norse likligr “likely,” from likr “like” (see like (adj.)). Old English had cognate geliclic. Meaning “having the appearance of being strong and capable” is from mid-15c., though now mostly confined to American English; according to OED this sense is perhaps influenced by like (v.). Sense of “good-looking” is from late 15c. Meaning “probably” is attested from late 14c., now principally in American English. LIKELY. That may be liked; that may please; handsome. In the United States, as a colloquial term, respectable; worthy of esteem; sensible.–Worcester. [Bartlett] As an adverb, late 14c., from the adjective.