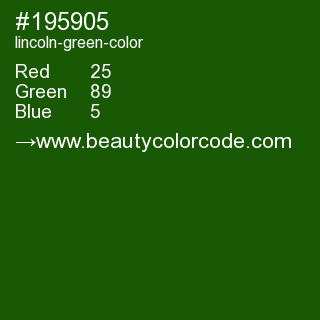 Word Origin for Lincoln green C16: so named after a green fabric formerly made at Lincoln, England