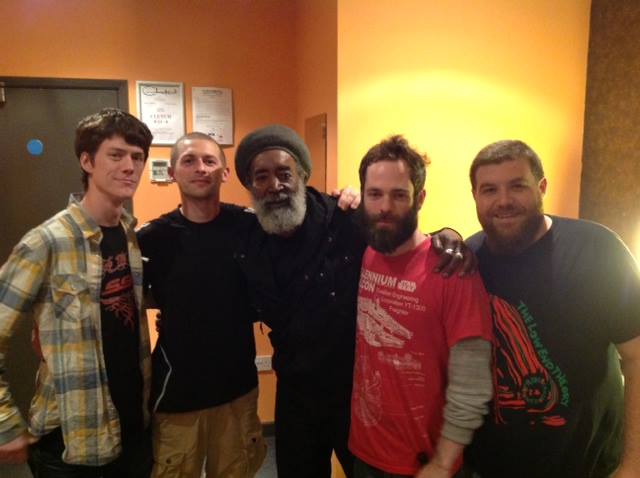 “to treat (someone) as a celebrity,” a hybrid from lion + -ize. Used by Scott, 1809, and preserving lion in the sense of “person of note who is much sought-after” (1715), originally in reference to the lions formerly kept in the Tower of London (referred to from late 16c.), objects of general curiosity that every visitor in town was taken to see. Related: Lionized; lionizing.