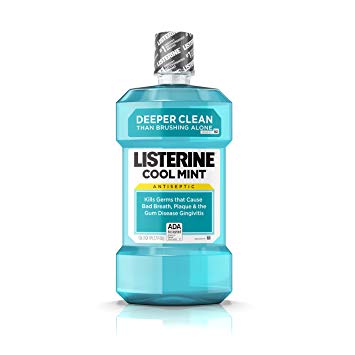 1879, American English, formulated by Dr. Joseph Lawrence and Jordan Wheat Lambert as a multi-purpose disinfectant and anti-septic for surgery. In 1895, after it was discovered to kill germs commonly found in the mouth, the Lambert Company started marketing it as an oral antiseptic. Named for Joseph Lord Lister (1827-1912), F.R.S., O.M., English surgeon, who revolutionized modern surgery by applying Pasteur’s discoveries and performing the first ever antiseptic surgery in 1865. Lister objected in vain to the use of his name on the product. Lister (attested from 1286, an Anglian surname) is from Middle English lit(t)e “to dye” (see litmus) + fem. suffix -ster, hence, “a dyer.”

Examples from the Web for listerine Contemporary Examples of listerine