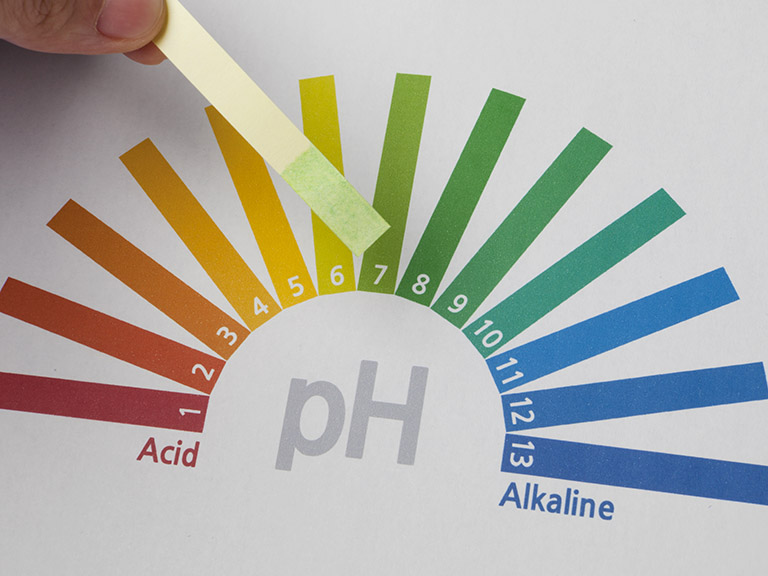 Whichever was the original word, it probably was influenced by the others. The dye is obtained from certain lichens. It is naturally blue but turns red in acid and is restored to blue by alkalis. Figurative use of litmus test is first attested 1957, from scientific use of litmus-treated paper as a chemical indicator. Litmus paper with this meaning is from 1803.

In chemistry, a kind of paper used to tell whether a solution is an acid or a base. Acids turn blue litmus paper red; bases turn red litmus paper blue. Other testing paper or sophisticated instruments can be used to measure the pH of a solution more precisely.

Note The term litmus is often used to refer to a general and simple test: “Your vote on this issue is a litmus test of your political philosophy.”