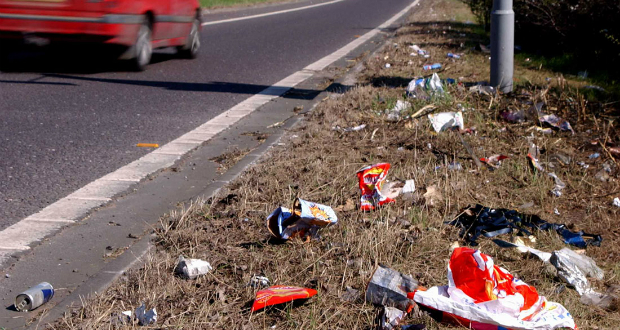 Meaning extended early 15c. to “straw used for bedding” (early 14c. in Anglo-French) and late 15c. to “offspring of an animal at one birth” (in one bed); sense of “scattered oddments, disorderly debris” is first attested 1730, probably from Middle English verb literen “provide with bedding” (late 14c.), with notion of strewing straw. Litter by 19c. had come to mean both the straw bedding and the animal waste in it after use.

late 14c., “provide with bedding,” from litter (n.). Meaning “to strew with objects” is from 1713. Transitive sense of “to scatter in a disorderly way” is from 1731. Related: Littered; littering.