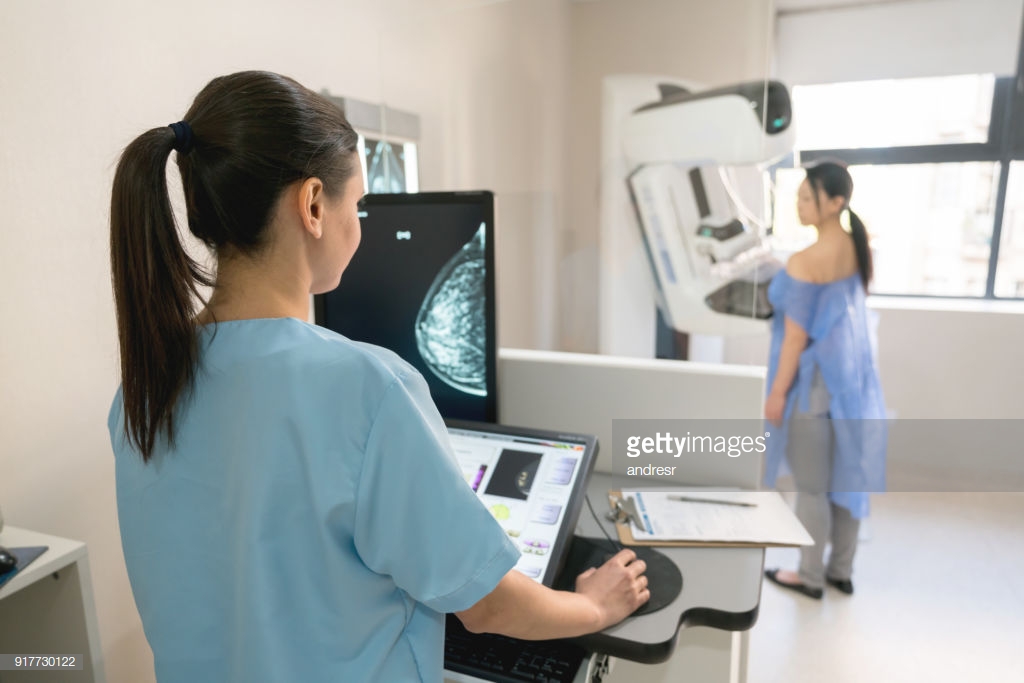 Origin of mammogram First recorded in 1935–40; mamm(a)2 + -o- + -gram1 Examples from the Web for mammogram Contemporary Examples of mammogram

An x-ray of the breast, produced by mammography, that is used in screening for breast cancer.