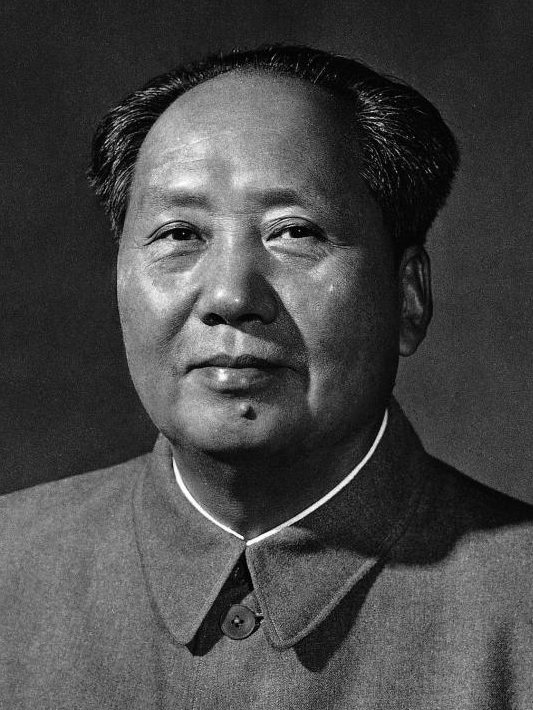 A Chinese revolutionary leader of the twentieth century. He led an army of workers and peasants on the Long March in the 1920s and used guerrilla warfare techniques successfully on both the Japanese invaders and the forces of the Chinese government under Chiang Kai-shek. In 1949, his armies took over the country and established the People’s Republic of China. Mao continued as chairman of China’s Communist party and as premier. His “Little Red Book,” Quotations from Chairman Mao, was standard reading for schoolchildren of the country. Toward the end of his life, he brought about the Great Proletarian Cultural Revolution, in which all capitalist or elitist culture was to be purged. Mao died in 1976.