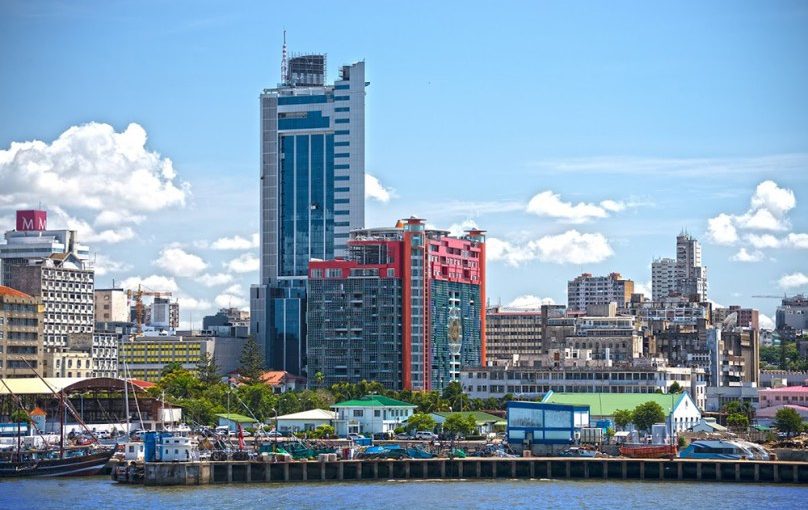 Portuguese Moçambique. Examples from the Web for maputo Contemporary Examples of maputo

Republic in southeastern Africa on the Indian Ocean, bordered by South Africa to the south, Swaziland to the southwest, Zimbabwe to the west, and Zambia, Malawi, and Tanzania to the north. It was a possession of Portugal from 1505 until 1975. Its capital and largest city is Maputo.