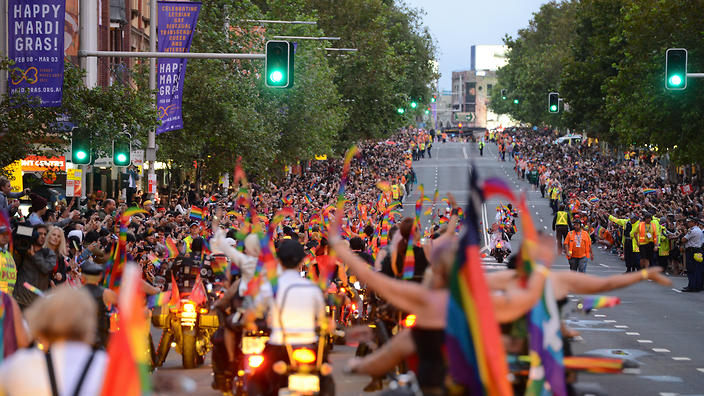 An annual festival held in France on the day before Ash Wednesday, the first day of Lent. Mardi Gras is French for “Fat Tuesday” — meaning it is the last opportunity to eat rich food before the fast of Lent begins. It is related to celebrations elsewhere, called “carnivals,” from the Latin words carne and vale, “meat” and “farewell,” meaning a farewell to meat before the abstinence of Lent.