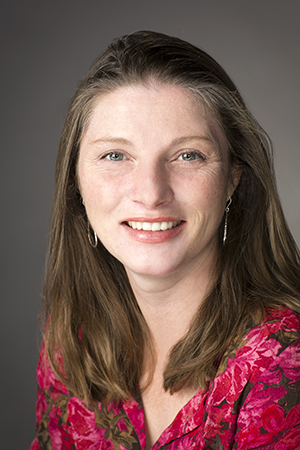 Origin of Marian First recorded in 1600–10; Mary + -an Examples from the Web for marian Contemporary Examples of marian

fem. proper name, collateral form of Marion, a diminutive of French Marie (see Mary), but often taken for a compound of Mary and Anne.