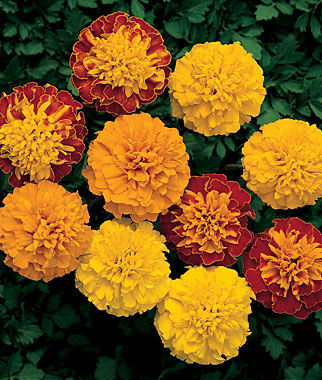 late 14c., marygolde, from Mary (probably a reference to the Virgin) + gold, for color. The Old English name for the flower was simply golde.