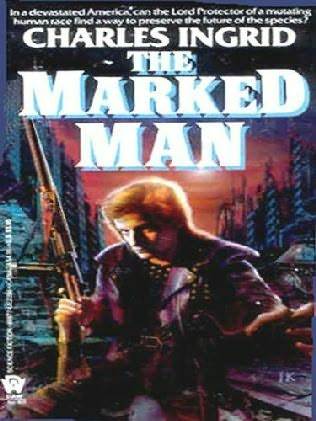 Also, marked woman. A person singled out as an object of suspicion, hostility, or vengeance. For example, As a witness to the robbery, he felt he was a marked man, or After her fiasco at the meeting, she was a marked woman—no one would hire her. This idiom was first recorded in 1833.