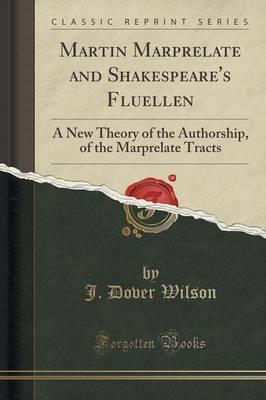 Marprelate noun Martin, the pen name of the anonymous author or authors of a series of satirical Puritan tracts (1588–89), attacking the bishops of the Church of England Liberaldictionary.com